The faithfulness of Joseph is a wonderful illustration of the mighty work of God in a man willing to put God first in his life. Joseph lived a life of tragedy and of triumph and throughout the good times as well as the tragic times he was faithful to God. Because of this, God used Joseph to bring the Hebrew people into his will and his purpose.

What Does Faithfulness Mean? 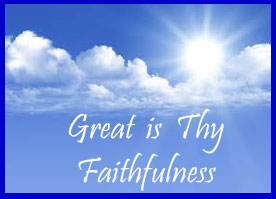 Faithfulness is being steadfast or firm in adherence to that which one has faith in. It is carefulness in keeping what we are entrusted with. 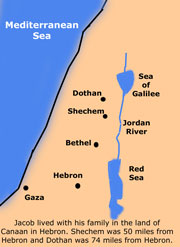 Let’s look at the faithfulness of Joseph during the adversity he encountered in his life. It showed the faith of Joseph in many ways. We can almost hear Joseph asking God for help.

First, he obeyed his father, Jacob. He asked Joseph to go to Shechem to check on his brothers, who were herding the sheep. The boys had been gone for a long time tending to the sheep and Jacob was concerned about them and the flocks. He wanted to know how they were doing.

Jacob lived in Hebron. Shechem was about 50 miles from Hebron. Bad things had happened to the Jacob family in Shechem. It was in Shechem that Dinah, Jacob’s only daughter, was raped and Simeon and Levi had taken revenge on the men by killing them for violating their sister.

Joseph's brothers hated him because of his dreams. Joseph understood this. He knew he was walking into a hostile situation. But, in obedience to his father, he headed to Shechem to find his brothers. Shechem was approximately 50 miles from Hebron.

When Jacob asked him to go check on his brothers, Joseph’s response was, “Here I am.” Then Jacob said, “Please go and see if it is well with your brothers and well with the flocks, and bring back word to me.” (Genesis 37:14)

When Joseph got to Shechem, he could not find his brothers. He looked high and low, but no brothers or flocks. A man told Joseph that he heard them say they were going to Dolton to graze the flocks.

Joseph could have said, “Oh well, I tried! Father asked me to go the Shechem to check on the boys and they are not in Shechem. I will go back home.”

But not Joseph. He was loyal to his father. He knew the intent of his father was to find out how his sons were doing and to Joseph, that meant continuing on to Dolton, which was another 24 miles away. Again, we can just hear Joseph asking God to help him.

When Joseph found his brothers in Dothan, they stripped him of his robe and threw him in a pit with plans to let him die. Judah suggested they not kill him, but sell him. They sold him for 20 shekels of silver to a caravan of Ishmaelites on their way to Egypt.

Joseph Demonstrates His Faithfulness
When Confronted by Potiphar's Wife.

Another time Joseph showed his loyalty to God was during the time they put him in charge of Potiphar’s household. Potiphar’s wife wanted Joseph to “lie with her.” Joseph ran out of the house, leaving his coat behind.

Potiphar's wife told her husband that Joseph made advances toward her and Potiphar put Joseph in prison. Potiphar could have had Joseph put to death.

It was not long before Joseph found favor with the head of the prison and was put in charge of running the prison. Joseph prospered everywhere he went.

Think for a moment. Why did Joseph prosper everywhere he went? It was because of his faithfulness to God.

It came about after these events that his master’s wife looked with desire at Joseph, and she said, “Lie with me.” But he refused and said to his master’s wife, “Behold, with me here, my master does not concern himself with anything in the house, and he has put all that he owns in my charge. There is no one greater in this house than I, and he has withheld nothing from me except you, because you are his wife. How then could I do this great evil and sin against God?” As she spoke to Joseph day after day, he did not listen to her to lie beside her or be with her. Now it happened one day that he went into the house to do his work, and none of the men of the household was there inside. She caught him by his garment, saying, “Lie with me!” And he left his garment in her hand and fled, and went outside. (Genesis 37:7-12)

Faithful at all Costs 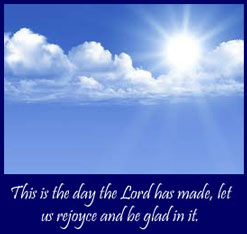 Joseph not only saw the advances of Potiphar’s wife as betraying Potiphar, but also a sin against God. He removed himself from her presence.

Did Joseph’s trustworthiness benefit him? First, his brothers sold him into slavery and Potiphar threw him in prison.

Twice, we have seen Joseph show his devotion to God, and both times, it appears that he is in trouble.

Joseph had a choice each time. He could have turned around and gone home when he did not find his brothers at Shechem. But he didn’t. He carried out his father’s wishes. And second, he could have given in to Potiphar’s wife. But he didn’t. Instead, he remained faithful to God.

As we read the story of Joseph, we come to understand the parallels between Christ and Joseph. Both were faithful and committed to doing the will of the Father.

Both asked God for help. 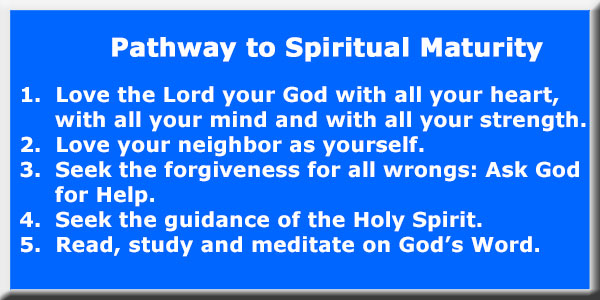